Zhenjiang Automobile Manufacturing Factory is a state-owned professional automobile production enterprise in Zhenjiang. It is understood that the project plans to invest 10 billion yuan, the first phase of the production of SUV, MPV and other models, annual production capacity of 150,000, the product is mainly for the East China and the country High-end consumer market; Phase II production of mid- to high-end passenger cars, new energy vehicles and other auto parts and core components. The total capacity planning for the two phases exceeds 300,000.

Earlier this year, Zhang Xiyong, general manager of Beijing Automotive Group and others, went to Zhenjiang, Jiangsu to discuss matters concerning the establishment of BAIC's production base in Zhenjiang. Sources have revealed that Beijing Automobile's first model produced in Zhenjiang is likely to be the full-size SUVB90 produced by BAIC at the 2010 Beijing Auto Show. Its positioning is similar to that of the Jeep Wrangler.

In the first half of the year, the gap between the sales of BAIC and Changan was less than 140,000, and the competition between the two sides has become hot. Changan, on the basis of its previous stage of growth, hopes to unite the best assets to maintain its fourth position. While Beiqi is doing large-scale operations, it is trying hard to achieve a listing in the capital market as soon as possible and use the double strength to enter the first camp.

According to the requirements of mergers and reorganizations of the automotive industry at the beginning of this year, the Ministry of Industry and Information Technology (MIIT) â€œwill form 3 to 5 large-scale automobile enterprise groups with core competitiveness by 2015â€. This goal is quite flexible. If the stateâ€™s policy is to retain four first-tier car companies, then no matter who is in the fifth position is a heart-wrenching thing.

Mergers and listings are the two major projects currently under control by BAIC. In order to achieve the goal of listing H-shares in the first half of next year as soon as possible, BAIC is also accelerating the implementation of its merger and reorganization strategy, and is also actively adjusting its assets, striving to pack the best assets into the capital market to obtain the maximum financing value.

Now, in order to complete the goal of entering the first camp of Chinese auto makers, BAIC has already built four major production bases and a number of auto industry park projects in China. Except for Changhe, other mergers and acquisitions projects are also in talks. The start of these projects will undoubtedly require A lot of money is guaranteed. Therefore, for BAIC, mergers and acquisitions have become two wheels to promote its advancement. Any problem with any wheel will not be a blow to BAIC's future. 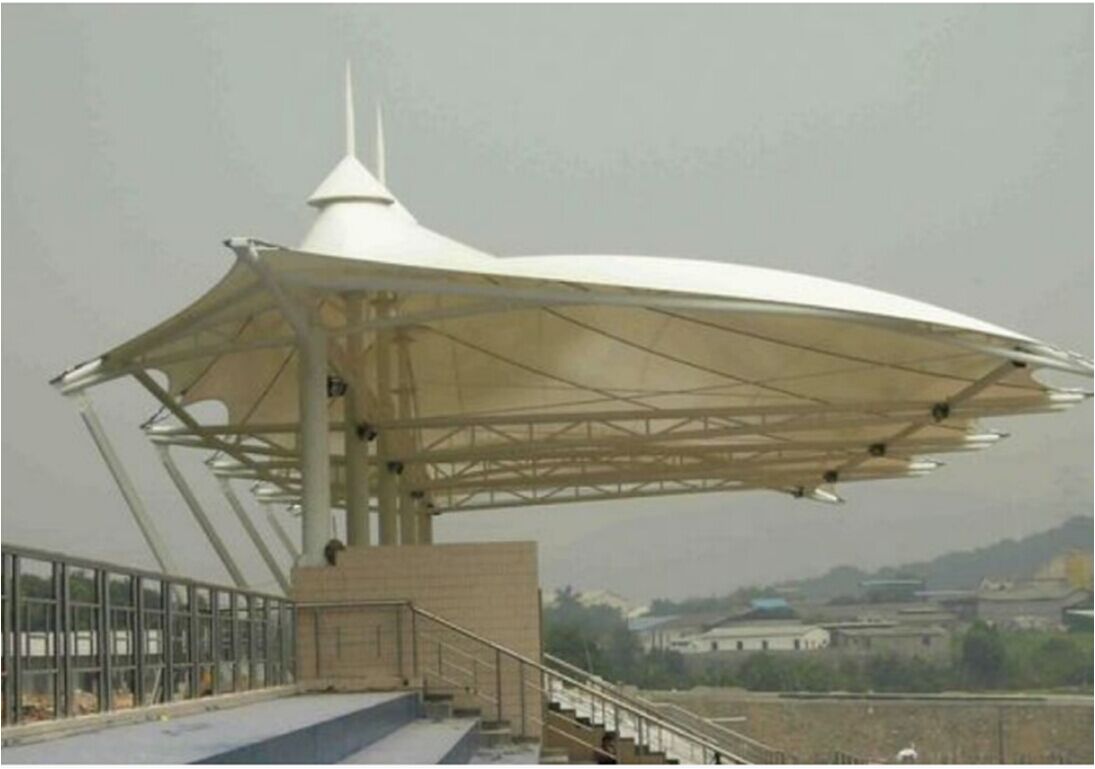 Previous: Qingdao Haidewei has achieved good results in many orders

Next: Natural gas bus market: excellent in the first half of the year is not optimistic about the second half