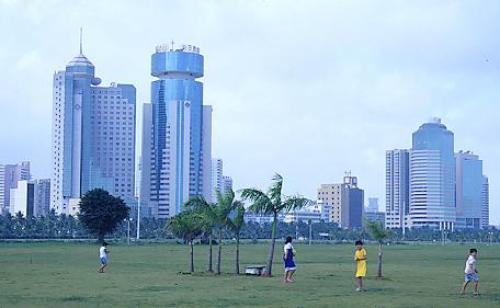 Compared to the usual grotesque appearance of rain, the recent heavy rain did not cause a large area of â€‹â€‹water in Cangxi Village of Yehai Road. In response, the person in charge of the Haikou Municipal Water Affairs Bureau said in an interview with the media that this was the result of the pumping operation of the sewage lifting pump in the Baishuitang area.

The person in charge of the Haikou Municipal Water Affairs Bureau also stated that the lifting pump station could lift the sewage and enter the urban sewage pipe network through the Jinding Road municipal sewage pipeline, and transport it to the Baishamen Sewage Treatment Plant for discharge after treatment. After more than one month of trial operation of the pumping station, the sewage at the junction of Jinding Road and Yehai Avenue was lifted and transported to the sewage pipeline of Nanhai Avenue, which effectively solved the problem of sewage overflow on the road.

The responsible person emphasized that the recent drainage area of â€‹â€‹the pumping station is south of Baishuitang Road, west of Qiubai Avenue, east of Xiuying Avenue and north of Cargo Avenue. The service area is about 92.2 hectares, and the designed flow rate is 172.4 liters/second. The average daily sewage is The amount of 9220 cubic meters; long-term service area of â€‹â€‹about 142.9 hectares, 254.6 liters / second, the average daily sewage volume of 14290 cubic meters.

In addition, in order to improve the water environment in the urban area of â€‹â€‹Haikou, the Haikou Municipal Government issued the â€œHaikou City Water Environment Comprehensive Improvement Work Planâ€ as early as December 2009, and tried to complete the water power network engineering in the downtown area and enter the lake in the downtown area. In order to rectify and improve the environment, the rivers and sewage outfalls are connected with the network, the network integration of the Meishe River Pipeline, the Baihe River Regulation Project, the Yawei River water environment project, the Jinyinhu Comprehensive Improvement Project, and the water environment pollution control project. 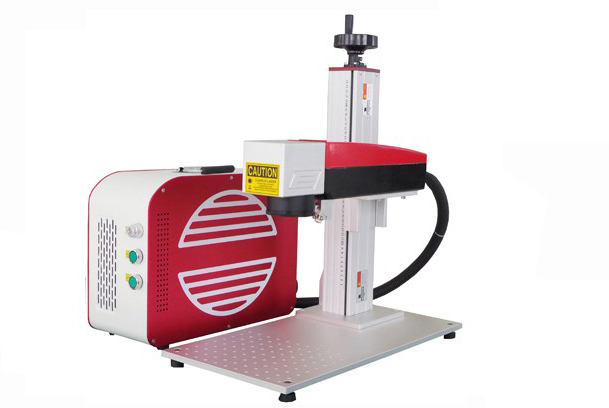 Before give Neutral or negative feedback : pls contact us immediately,so that we can satisfactorily address your concerns

Previous: The LED energy saving effect of the factory is remarkable