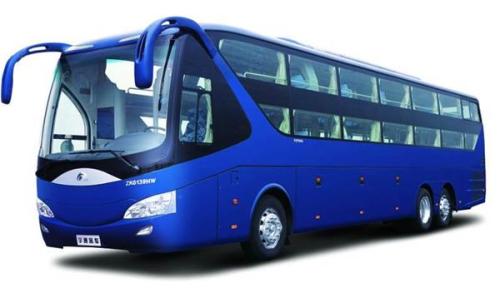 Yutong Bus announced the production and sales data report of the company in April 2014 in the evening of May 5.

The  Oil Tank Heater with the Vortex Tube as the  Heat Exchange element, realizes heat functions of high efficiency, corrosion resistance, high temperature resistance, high pressure resistance, fouling prevention, greatly improving the integral performance of the  Tube Heat Exchanger. The problem of the serious waste of oil product warming steam energy saving and consumption reducing in the petrochemical industry is promoted positively. Now the product has been used widely in the fields of oil tank` heating in the Sinopec  refining  industry system. Depend on the outstanding effect on saving energy and good,stable operation capability, the product win the greeted favorable comment by the person in the line because of this, our company has became the Sinopec  strategic partner honorably.

The advantange of the Oil Tank Heater:

4. The oil outlet inside the oil tank has the highest temperature, ensuring the fluidity of poured oil product.

7. With advance process structure design, the oil produce can flow out smoothly and the bottom of tank be sucked perfectly.

9. According to customer`s request,the equipment can realize the automated inspect and control of temperature,pressure,flow rate,leak detection. 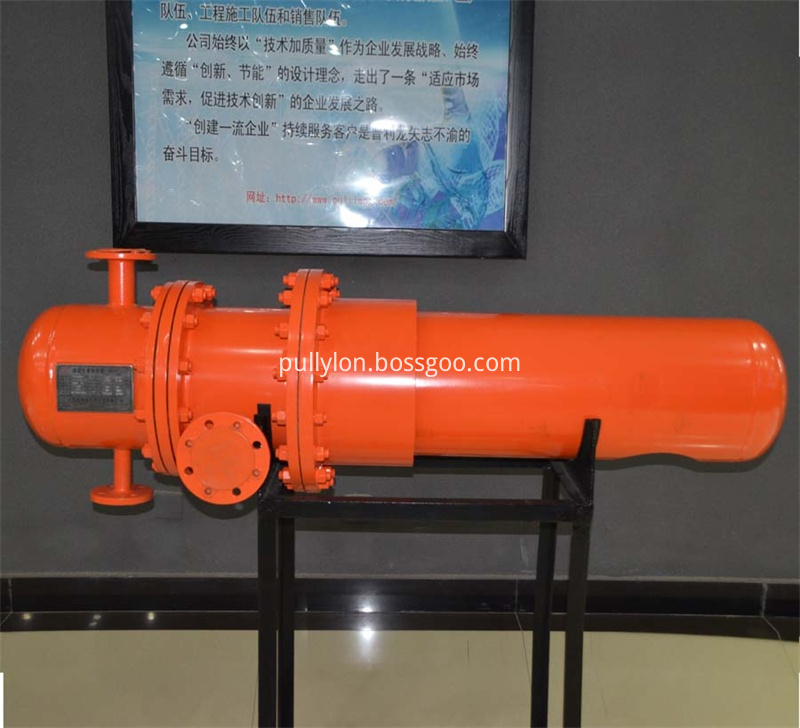 Next: LED lights are gradually recognized by car manufacturers