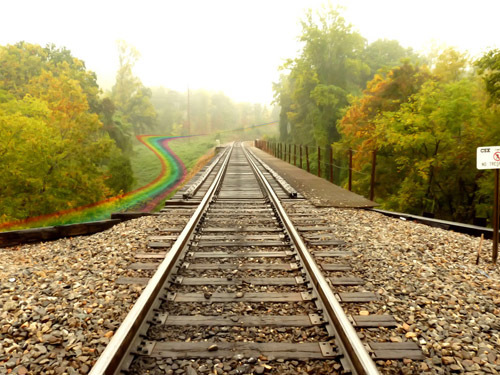 Zhong Cheng, deputy general manager of China Railway Container Transport Co., Ltd., introduced that the number of China-EU classes has increased significantly this year, and the 120 km/h domestic road map opened on the way has reduced the operating time in the domestic segment by nearly 20 hours. In the near future, China-Europe and Bangalore arranged a new operating chart for the class, increased 12 routes, brought the Chinese train line to 19 lines, and the port reloading time was also controlled within 8 hours by both parties, and the entire time was reduced to less than 10 days.

Representatives of railway units from Belarus, Germany, Kazakhstan, Mongolia, Russia and other countries spoke separately to discuss the opportunities and challenges of the corridor partners.

According to Wang Wenli, director of the Henan Development and Reform Commission's Service Industry Office, Henan has an obvious advantage in comprehensive transportation and an increasing level of opening up. It has the conditions and ability to play a greater role in the construction of a logistics hub in China and Europe, relying on Zhengzhou International Landport to promote Zhengou International Railway Freight Transport. Ban Lie, actively explores the logistics path of the Silk Road and lands, and has made active contributions to the construction of the Silk Road Economic Belt with domestic and foreign companies.

Next: Study on Seed Dormancy in Artificial Climate Incubator