After the end of the sales season, the MPV market entered the period of impulse at the end of the year. The sales of chain-to-link ratios of various models rose to varying degrees, but the year-on-year index was still mostly negative. According to data from the National Passenger Vehicle Market Information Association (hereafter referred to as the â€œChairâ€), MPV sales in November were 642,200, a year-on-year increase of 18.86% and a year-on-year decrease of 11.87%. From January to November, cumulative sales of MPV models were 1,793,900, up from the same period of the previous year. It dropped by 16.6%. 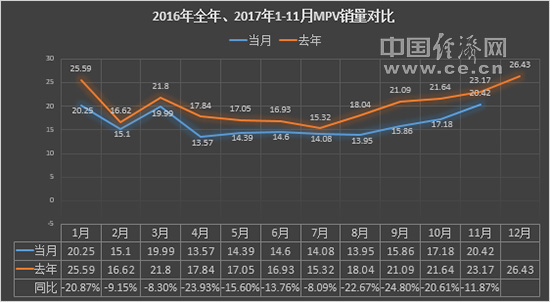 This month, only the Buick GL8 entered the top ten in the joint venture brand. It was firmly guarded by the number of 13001 vehicles, up 100.2% year-on-year. From January to November, the cumulative sales volume of the GL8 was 1,300,100 units, a year-on-year increase. 86.5%. Elliott was ranked 12th with 4031 cars, an increase of 36.32% year-on-year, an increase of 17.38% compared to the previous month. As for the Odyssey, it has disappeared from the list of express letters. In addition, the newly-listed Buick GL6 was ranked 15th on the month of October 16 with a monthly sales of 3,712. 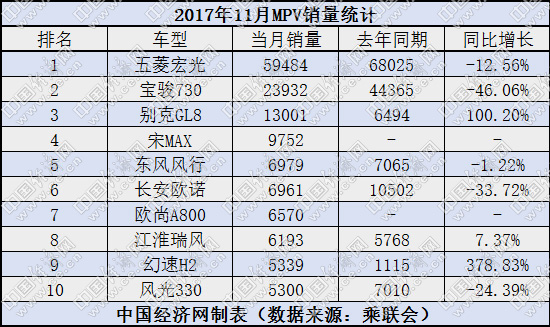 JAC Refine is still the only â€œsingle seedlingâ€ to achieve cumulative growth in the MPV market mainstream models this year. In November, it sold 6,193 units, an increase of 7.37% year-on-year, and a decrease of 8.52% compared to the previous period; from January to November, it accumulated sales of 60,380 units, up from the same period last year. An increase of 4.17%. 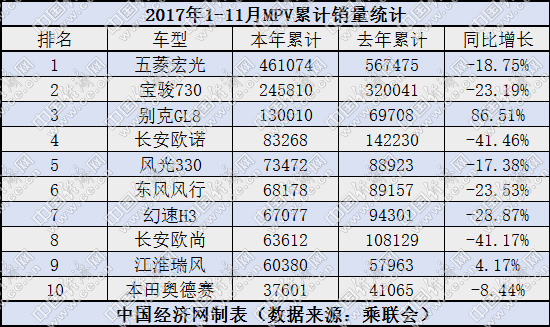 It is worth noting that two new cars have achieved a good ranking in the sales rankings this month. Among them, Song MAX ranked fourth with 9,752 vehicles, a year-on-year increase of 153.76%; Auchan A800 sold 6,570 vehicles this month. The chain fell 34.08%. It is worth mentioning that the Auchan A800 has sold 37,297 units since its launch this year, which is only 304 units less than the previous Honda Odyssey. No accident, the cumulative sales of this car will surpass the Odyssey in December. , enter the top ten list.

Judging from the cumulative sales, the mainstream MPV models currently on the market have been clearly divided into three echelons. The total sales volume of the first echelon has exceeded 100,000 vehicles, ranking Wuling Hongguang, Baojun 730 and Buick GL8. The cumulative sales volume of the second echelon is between 50,000 units and 100,000 units, and we want to jump out of this one in December. The range is very difficult. In terms of rankings, Changan Aushangâ€™s sales have been almost stagnant for half a year. Its ranking has been declining every month. Dongfengâ€™s popularity has also surpassed H3 in November. 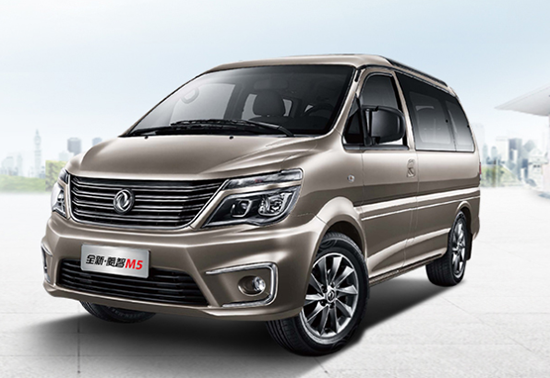 Last year, Chang An Auchan, who had made a lot of contribution, became a short board of Chang'an MPV. Especially in July and August of this year, sales even fell to three digits. In November, Auchan sold 3,696 vehicles, a year-on-year drop of 64.72%. It has already fallen out of the rankings of the sales of the Multi-Youth Association; from January to November, Changan Auchan sold 63,612 units, a 41.17% year-on-year drop, compared with the first half of the year. Compared with the cumulative sales, only an increase of more than 10,000 vehicles.

Since October of this year, the Changâ€™an Department of MPV has only been released from the mid-year break down. The overall sales of the Auchan A800, Ono, and Auchan began to be comparable to those of Auchan and Uno during the same period last year, but it was November. This situation did not change much, and there was a stagnation in the growth of total sales. At present, Auchan's position is quite tasteless - the overall cost-effectiveness is inferior to Auchan A800 and the price range is completely covered. The price alone is not as good as Ono's economic benefits, and it is very uncomfortable. 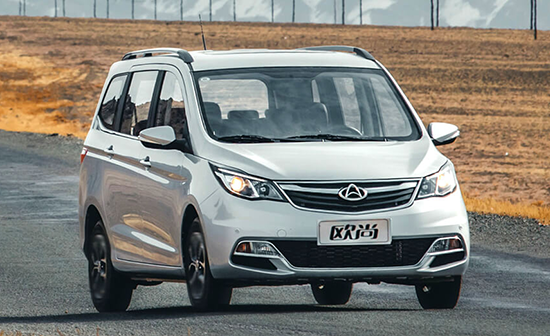 In fact, if you think of Auchan as a Changan-based MPV product that has been replaced by Amoy in the upgrade, it has already been called â€œGloriously Completed Missionâ€. Afterwards, it will be able to hand over to Auchan A800, but considering its sales trend, It seems puzzling that Changâ€™an does not seem to have stopped the car at all. If Chang'an really wants to get a stable "iron triangle" in the MPV field, please consider carefully making Auchan this "chicken rib". 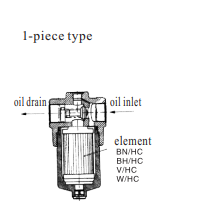 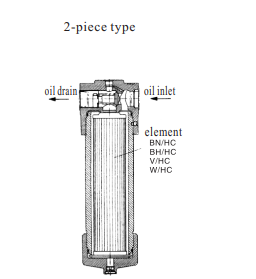 -Oil drain screw up to SDDF280

-Visual and (or) electrical 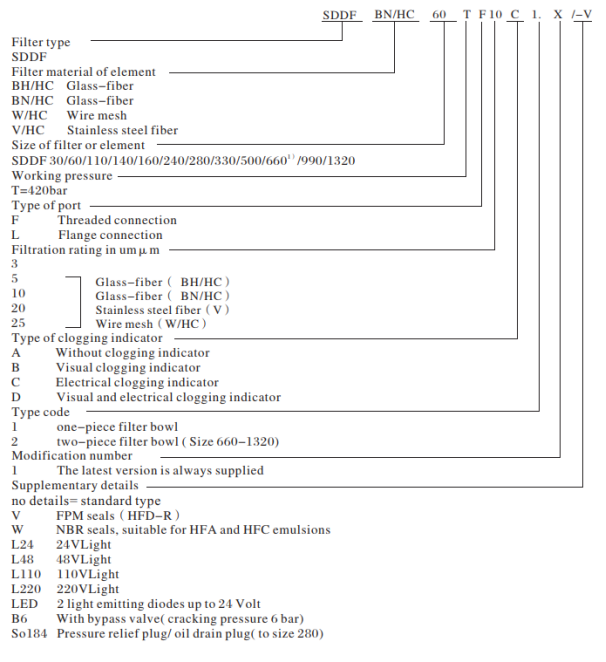 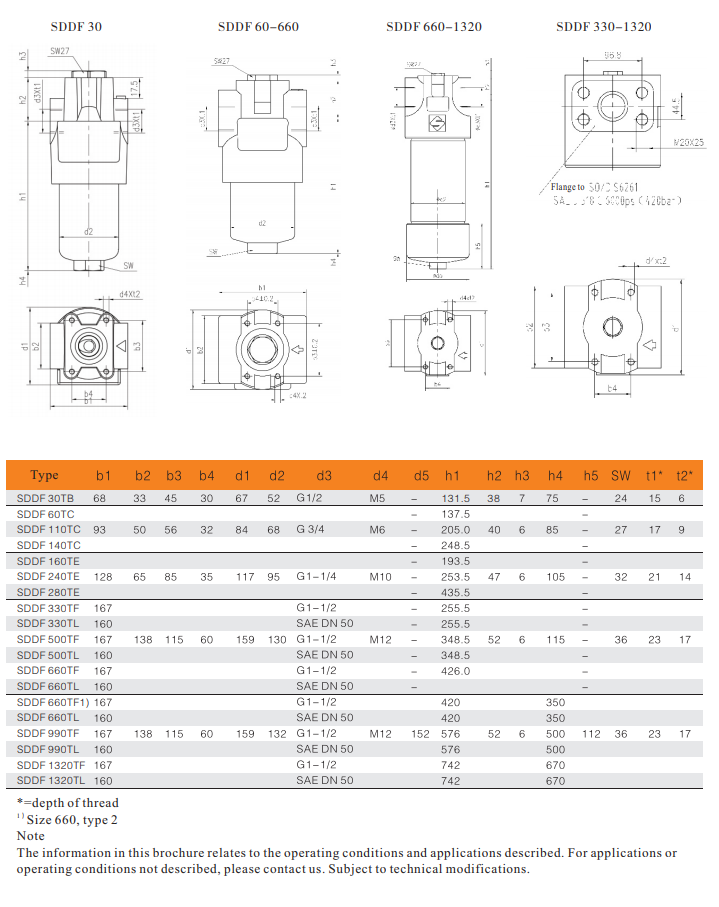 Next: Ministry of Agriculture: Fishing Port Management Plays an Important Role in the Construction of â€œSafe Fisheriesâ€